Home > Do You Know How Acupuncture Works?

Do You Know How Acupuncture Works? 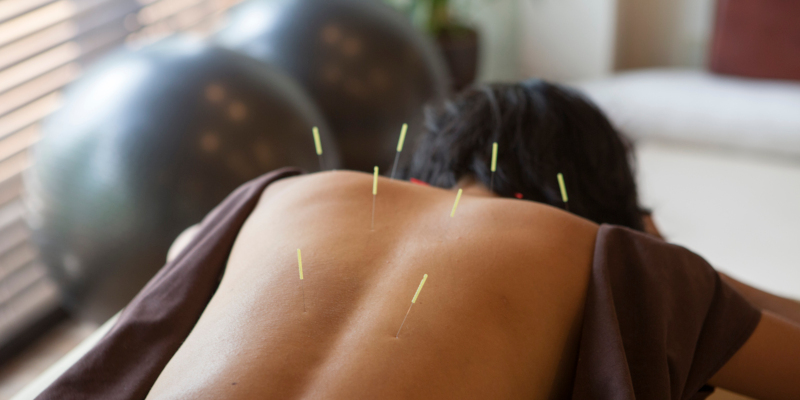 Acupuncture is an ancient Chinese medicine that has been around for thousands of years, but do you know how it actually works?

Although it has been proven to be effective in treating inflammation and chronic pain, researchers are still debating exactly how this process works in the body. In Chinese medicine, acupuncture is based on balancing the flow of energy, or qi, throughout the body.

In modern medicine, scientists believe that acupuncture stimulates neurohormonal pathways via nerve stimulation from the acupuncture needle. Recent studies have found that while acupuncture needles themselves don’t pinpoint the release of pain-reducing chemicals, they do trigger responses in the body that promote their production in the pituitary gland. However, it is still uncertain how this connection is made.

A 2018 study published in Scientific Reports sheds light on just how this process works with an argument that the interstitium should be regarded as separate organ. The interstitium is a fluid-filled space between our skin and our muscles. These fluid-filled spaces can help us better understand exactly how acupuncture works, as this treatment has not had an anatomical correlate (no corresponding veins or artery) to test.

While they still don’t understand the connection between how the localized therapy of acupuncture points can impact overall wellbeing, the interstitium is the first clue into the scientific effectiveness of acupuncture.

If you want to learn more about acupuncture, or if you’re looking for acupuncture therapy in the Barrie, Ontario area, give us a call today at Innisfil Wellness Centre.

As a wellness centre that serves the Barrie, Ontario area, we are here to help you achieve greater wellbeing from the inside out with our selection of services at Innisfil Wellness Centre.